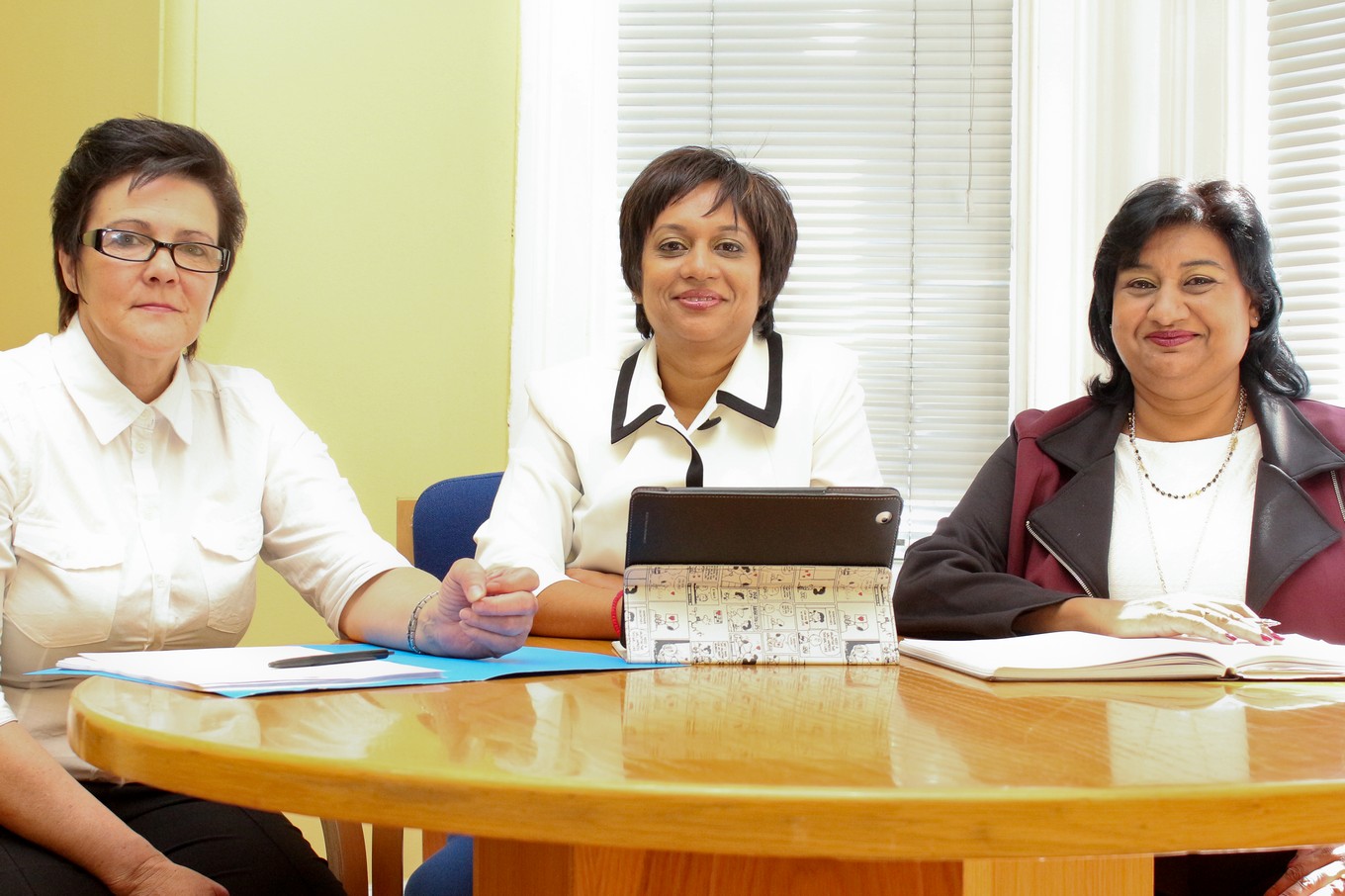 Dr Yugandrie Maharaj is the founder and Director of YMI Law, which carries a BEE Level 1 accreditation.

DR Maharaj graduated at the University of Durban Westville with her BA (Law) and later LLB degree. She was admitted as an Attorney in 2002.

Dr. Maharaj has extensive Legal experience in drafting commercial agreements business transactions, all aspects of Civil Litigation in the Magistrate Court and High Court. Her passion for Property Development led her to be admitted as a Conveyancer in 2010.